besides the adjustments to the calculation of the Roundnet Germany Index (RGX) and the definition of division boundaries based on the RGX (info on both can be found here in the news article), the Tournament Operations Department has also redesigned the much-discussed qualification for the performance-oriented Pro Division. This is based on the one hand on the feedback of the concerned Advanced and Pro players in Germany, on the other hand we have received comprehensible requests from the foreign (read: not regularly active in Germany) top players who would also like to play in our Pro Division.

The qualification for the Pro-Division of the year 2022 was based on the achievement of certain rankings in tournaments of the German Roundnet Tour (GRT) in the same year. Accordingly, over the months, the number of pro players in Germany has continued to grow. We used the findings of 2022 to revise the qualification for the next year and to develop a concept for the players already qualified in 2022.

In some places, the suggestion came up to use the RGX as the only criterion as a basis for the division into the Pro Division. However, we believe that even the new, adjusted RGX for the coming playing year will not be sufficient to decide who is eligible to play in the Pro Division. Therefore, we would like to use – as in 2022 – an additional system independent of the RGX, which on the one hand decides which players keep or lose their Pro status from 2022 and on the other hand formulates a new qualification.

The challenges here are to control the size of the division so that the level of the Pro division remains homogeneous at the highest level. Too large a number of pro players carries the risk of players registering in the pro division who are not at the intended level in terms of playing ability. The limited number of starting places in tournaments could also prevent other strong teams from participating in tournaments. In addition, we want to give the top players, who have so far been active mainly abroad, the opportunity to compete with the best players in Germany and to strengthen the level of play. Therefore, a solution had to be found to ensure international comparability of the qualifying performances. Due to the fact that in 2022 no women’s pro division came into being because of a significantly lower number of pro players, we have chosen different regulations there.

Regulations for players active in GRT tournaments in 2022:

Criteria in the qualification period January 2022 to December 2022 inclusive:

Info: The regulation includes 31 out of 58 male Pro players from 2022, who thus keep their Pro status. An overview of current and former Pro players can be found in this overview list.

Criteria to achieve Pro status in 2023:

Qualification via placements in the Advanced or Advanced/Pro Division of official GRT tournaments depending on the size of the divisions. There is a change from the previous year here:

Criteria in the qualification period January 2022 to December 2022 inclusive:

Info: The regulation includes all 28 of the 28 female Pro players from 2022, who thus keep their Pro status.

Criteria for achieving Pro status in 2023:

Qualification via placements in the Advanced or Advanced/Pro Division of official GRT tournaments depending on the size of the divisions. There is a change from the previous year here:

All players who meet the following criteria will be recognized for Pro status. This is retroactive to 2022, but also applies to future tournaments in 2023:

Info: All competitions (men, women and mixed) count. This rule currently includes 20 additional players as well as 21 additional female players who were active at the respective European tournaments in 2022. A list of these players can be found in this overview list. For players who have earned the criteria in non-European countries, the fulfillment of the criterion will be checked individually upon request and the Pro status will be recognized if necessary. Requests must be sent by mail to the tournament department (turnier@roundnetgermany.de) with sufficient lead time and corresponding proof of tournament registration.

Possibility to reject the Pro status:

From now on, players once have the possibility to reject the Pro status with an application to the tournament department (turnier@roundnetgermany.de), if they think that the qualification does not correspond to their performance level.

This means that the rejection is only possible until the players have achieved the Pro qualification a second time within twelve months. For example, if a player earns Pro status and rejects it immediately, but earns it again within 12 months, they can no longer be rejected. 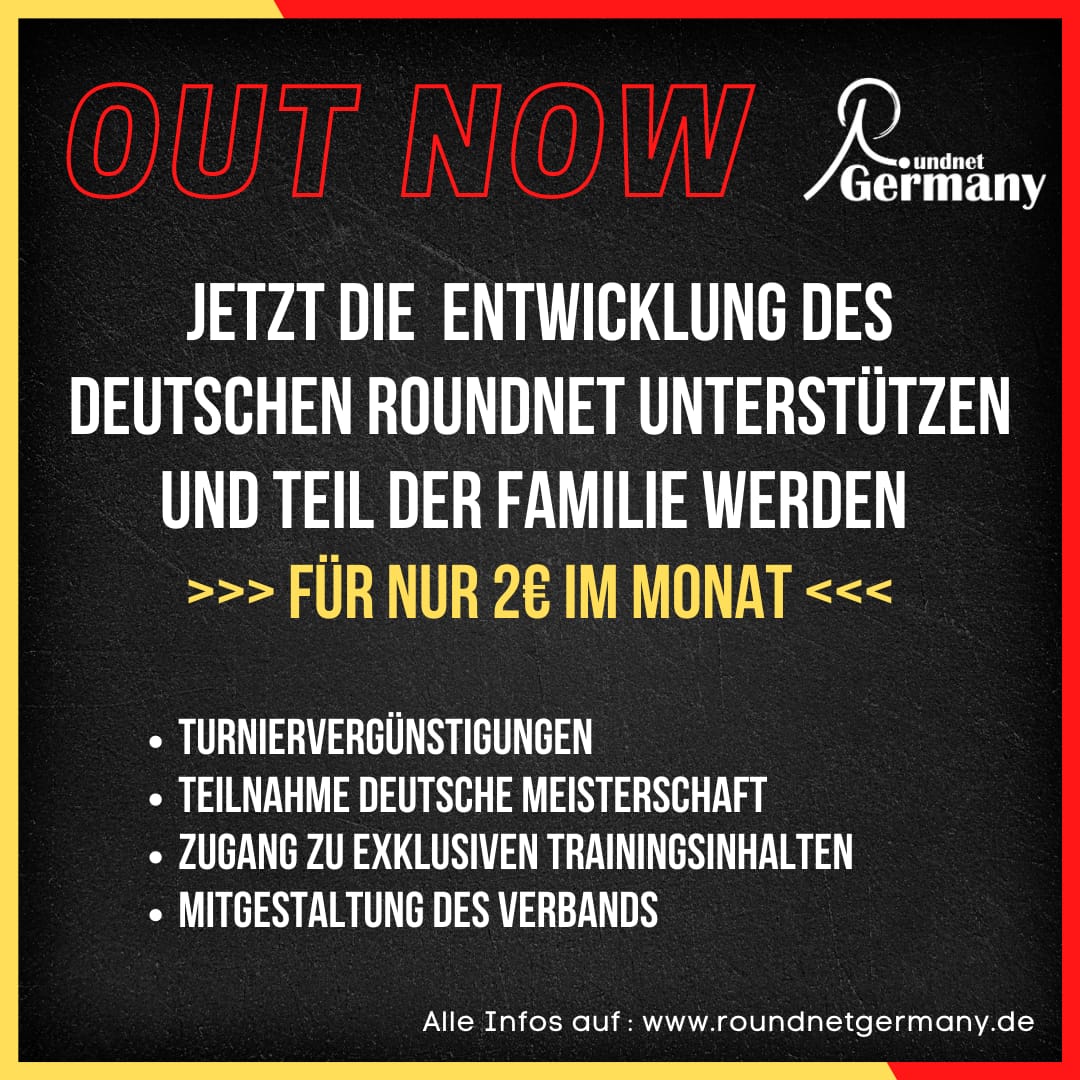 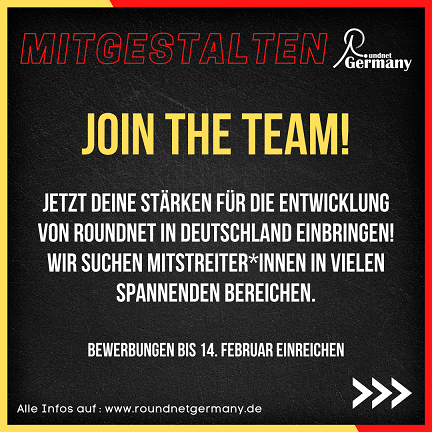